I belong to an era where he who meditates is forced to weaken his time
where he who sticks to ancient promises sinks and brings with him
his essences, his odors and his humble intentions

I'm gripped in my desire, I'm stopped by my hindrance
I'm looking for vital space but I implode
oppressed by my moral load

I stay in a place, I belong to a time,
I struggle against
an ethics that doesn't appertain to me.

I oppose, but I see my enemy darkened
my accomplice patiently waiting for light's arrival,
I fill myself with internal force, studying the winning strategy
it has come, I bracket it

he's strange, I see him
I observe him, I feel him
he goes ahead and takes possession of his features,

I feel him, I see him
oddly known, painfully known,
tragically identical.
I implode while I'm blocking my blood
the bitter accomplice takes me back, I cannot bar 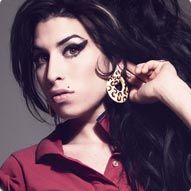 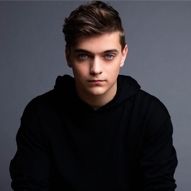 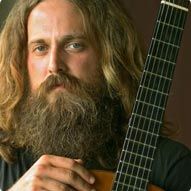