When sullen storms kiss the cloven horizon
And sunset greets the delirium of stars
From the nightborn maelstrom of whispered secrets
Let stream this dirge, that the four winds hiss.
Embalm the delights that grievously squirm
Confined in soulless tidal throes
Rebellion-buried within vaults internal
The entrance to the sway of worms dost unfold.

Appeased and withered, passions bleed deep
No longer to tarnish soporific constellations
Wrinkled is the skin
What even grief hath forsaken
With memories shattered
Like fragile monuments.

Crown their closure
At the throne of untold sorrow
As the curtain finally falls
In the theatre of perfect deception.

Like a bleak romance of dying seraphs
So cold are these remnants forlorn
(sculptured by oblivion and the stench of decay).

Whilst black mists enfold the frozen panorama
Adorned with the sapphirean tears of denial
Let stream the dirge that the four winds hiss
Aeons of anguish would hurt less than this. 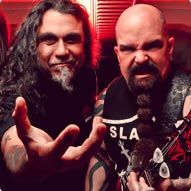 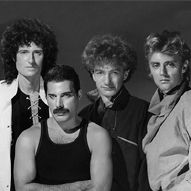