Seems like we're done here
Looks like that's everything
She walks by, one last time,
Checks for her things and leave the keys behind
There will be more tears
As she's beginning to drive away
It's all clear now, there's no real reason to hide the pain
Now I know love has kept me here, and my pride has kept me here
And hope keeps saying it's alright, I'll be fine

That's what I keep telling myself

Was it the right thing
Was this our biggest mistake
Still call sometimes but she's got nothing to say, And still she stays away
It's got me questioning, if I ever meant the same to her
How could she, Why would she
Do these things put me through this pain now
If love is what we have then how could it have been so bad
That she don't think it's not worth a fight, she won't try
[ R. Kelly Lyrics are found on www.songlyrics.com ]

But in the meantime I can't sleep I can't think
There's so many things in my head
Things she said, things that she meant
Things that I started feeling the day that she left
Things that I slept on
Things that I should have accepted
Things I expected and the things I neglected
I better get up off my ass
Get first flight out, and get her back 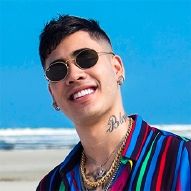 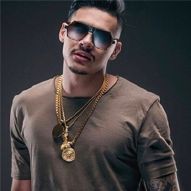